You know, I don’t remember watering or misting those flowers on the kitchen window sill. So what are all those lovely little iridescent bubbles doing on the leaves? The sunlight guided my eye to a barely visible, yet faint stream and I followed its trajectory to a small, barely visible pinprick hole in the neck of our faucet. How in heaven’s name did that happen – and when?

Water is amazing isn’t it? What a treasure it is!  This clear, odourless liquid contains no protein or fibre or calories, and yet it is a potent life-source that is crucial to our well-being. It is the carrier of nutrients and the cleanser of waste. It regulates our body’s temperature and has the perfect blend of minute trace minerals that it picks up in the mystery of the hydrologic cycle – each point in which has deliberate design and purpose!

And its force! The power of the sea, of rapids, of a flood, of rain! There is no obstacle that isn’t eventually worn down or pushed aside. It will find crack and crevice, pin hole and pock, and its muscle will press in and through. All obstruction, all gap is overtaken sooner or later.

Clearly our faucet has a shortcoming in its construction, and the water has found it. I suppose I could ignore it and the implications for now. Patch it up and fix it properly later. Delay the inevitable. Hmmm. I think if I do, this minor inconvenience will literally swell into a much bigger fix-it job as it slowly rots the window sill, causing greater and greater damage to the frame. The cost of repairing or replacing a faucet is far more affordable than replacing a window and its frame!

Weak spots.  Much like this faucet, there are most certainly weak spots within the fabric of my being that, if left unattended and untreated, will eventually be exploited by the enemy of my spirit to produce a pinprick hole in my assembly that will decrease the effectiveness of the Spirit’s flow of nourishment and nutrients, and burgeon to a much bigger problem. And much like there is a cost associated to the what and when this faucet’s condition is treated, so there is with my own particular weak spot and its treatment. Do I handle it right now, when it is obvious and fresh in my mind, when I have an inkling or know it is wrong, or do I justify ignoring it and borrow on an unknown future cost?

For which one of you, when he wants to build a tower, does not first sit down and calculate the cost to see if he has enough to complete it?
(Luke 14:28)

Cost. The cost of ignoring its signs and delaying inspection. The cost of listening to competing opinions, of listening to self-confident and exaggerated and justified self-opinion that convinces it’s still fine, and to enjoy the view. The cost of reduced power and effectiveness, and the greater and much more pricey repair when left neglected.

Cost. The cost of acknowledging the signs and submitting to immediate inspection. The cost of standing up to and casting aside the competing and divergent worldly opinions that bombard, the pain of rejection, the crowd of protest and scorn, and the whine for immediate gratification. The cost of the mediocre dribbly mist that is packaged as just fine in favour of the Voice Who thoroughly invests in my future, Who soaks me with everything I could possibly need; the cost of yielding to unseen promises of fullness and benefits.

Then Jesus said to His disciples, “If anyone wishes to come after Me, he must deny himself, and take up his cross and follow Me.”
(Matthew 16:24)

Better to consider where the best return on the investment lies, yes?

The foundation was of costly stones, even large stones, stones of ten cubits and stones of eight cubits. (1 Kings 7:10)

For the redemption of his soul is costly…
(Psalm 49:8) 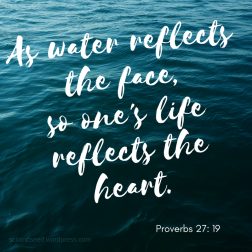 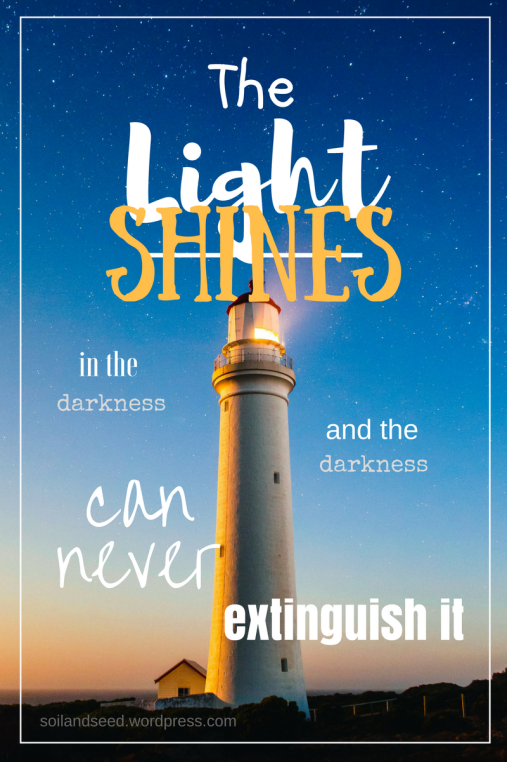